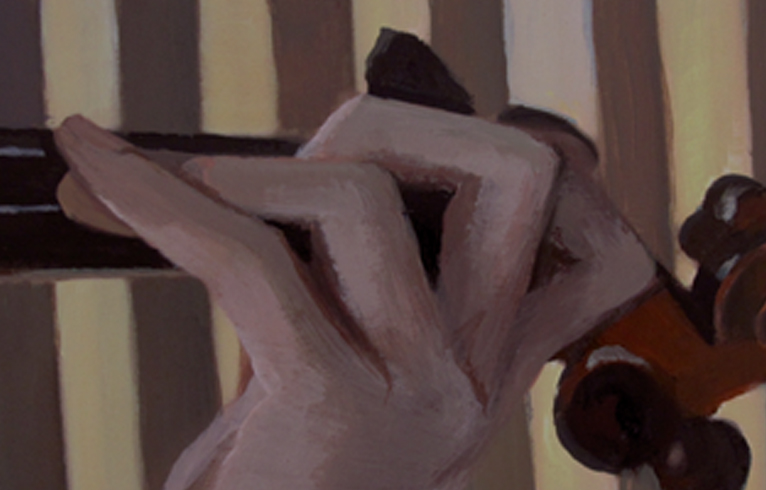 Twenty-four hours after the Art Taipei vernissage, we who had flocked and converged on the Ilha Formosa for the weekend found ourselves flocking and converging on a savvy little street a ten-minute cab ride from the fair itself. The destination was Rudy’s thing, the opening of “Documented, Doubted, and Imagined Realities,” a boasting of contemporary photographic wabi-sabi; it was the most fêted of fêtes in Taipei, and it was in a furniture store.

The Rudy in question was none other Rudy Tseng, the soft-spoken Taiwanese collector extraordinaire; the venue was Yi&C. Contemporary Art on Dunhua Lu, and the art on display a tasteful meditation of Japanese prints from VIVO onwards, with a few works from Taiwanese artists thrown in for good, local measure. With the exception of these last— which were shown by the grace of Taipei’s queen bee galleriste, the alluringly inestimable Tina Keng— all the offerings of the evening were served up in collaboration with four of Japan’s most prominent galleries: ARATANIURANO, Gallery Koyanagi, SHUGOArts, and Taka Ishii Gallery. Which, of course, was a fitting aperture on the fair to which the show was ancillary: more Japanese than Taiwanese, if not in number than in presence. Not a bad thing, we said, as we descended the stairs to gaze through the lenses of the East’s most revered photographers: Moriyama, Yasumasa, Nakahira, Tomatsu, Araki. Even as our host gave us a generously guided tour of the exhibition, it was an exercise in mindfulness to see past the Eero Saarinen and focus on the Moriyama (and squeezing past all the housewares, to avoid the supremely embarrassing “you break it, you buy it”…). But then again, perhaps we were supposed to be considering this ottoman here, or that vase there: one collector later divulged that everything on the walls had been sold long before the opening. And so but while the battle for attention raged between photo and deco, Rudy escorted us to one tiny room, the gravitational nucleus of the evening, really: ten meters square, and bare except for an eulogy for Araki’s wife, laconic, monochromatic snapshots of his love, from honeymoon till death do us part… like the rest, we fell hypnotized, until the tuxedoed jazz trio upstairs broke into a new number and woke us from our heartbroken reverie, and our stomachs rumbled for the hors d’oeuvres. Plucking a bite-size slice of focaccia ai pomodorini and a flute of prosecco— the palette for the evening was Italian through and through— and but who did we run into but l’uomo del momento, SH Contemporary director Massimo Torrigiani, and his Art HK counterpart Magnus Renfrew. A handshake and a clink later we did the same with the ubiquitous collector Richard Chang, and conveyed congratulations to “Documented” co-organizers Shugo Satani (of SHUGOARTS) and Takayuki Ishii (of Taka Ishii). From there on the socializing turned indigenous, as we befriended a small slew of local Taiwanese artists, curators, and gallerists. Eventually, the milieu began to disperse into the subtropical night, and with a late-dinner invitation for high end Hakkan from one curator consort we made our own move to depart, only to find that a premature torrent of rain from an approaching typhoon wouldn’t let us. After vacillating near the door for a few minutes, consensus became obvious, and silently, we wheeled back inside for one more prosecco, and one last look at Araki’s wife.