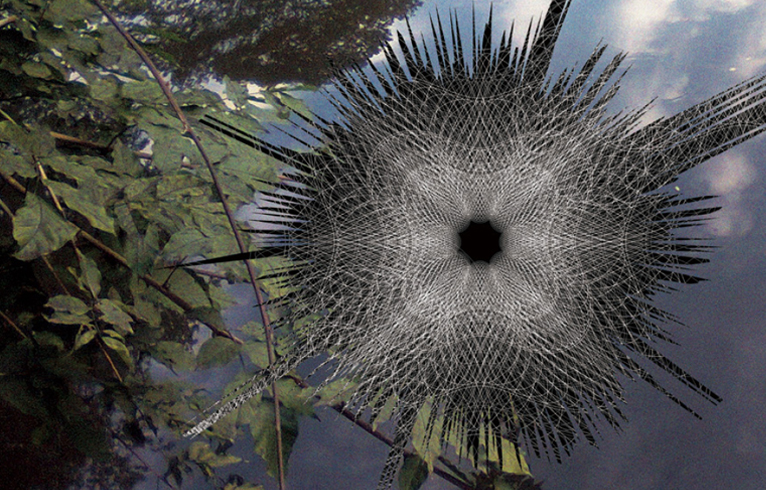 Philosophy (theory) is often abstruse. Even when reading the works of celebrity philosophers like Žižek, it is impossible to avoid the obscure (specialized) element of philosophy. Strip out the Hitchcock references, political jokes and raunchy remarks, and what remains of a Žižek essay is a specialized text interlaced with all kinds of concepts. We often say that philosophers interpret the world, but the worlds perceived by philosophers have little in common with each other. In a public discussion with Badiou, Žižek once described the relationship between the two (and their ways of thinking): “With Badiou… I feel— as Ribbentrop said to Molotov during his trip to Moscow in 1939— ‘among comrades.’” But what did he mean by this analogy? The differences between the theories of Žižek and Badiou, who both belong firmly in the Western New Left, cannot be fully addressed within this issue of LEAP. But the question of these differences does reflect a certain characteristic of the “theory fever” currently spreading through the Chinese contemporary art world: a trend toward ideological uniformity. The vast majority of the participants in this trend are theory hobbyists, and rather than debating the internal issues of philosophy, they tend get excited about philosophy (theory) on a broader ideological level. This issue of LEAP focuses on the origins and impetuses of this fever, as well as the true nature of its relationship to Chinese contemporary art. Are they, too, among comrades?