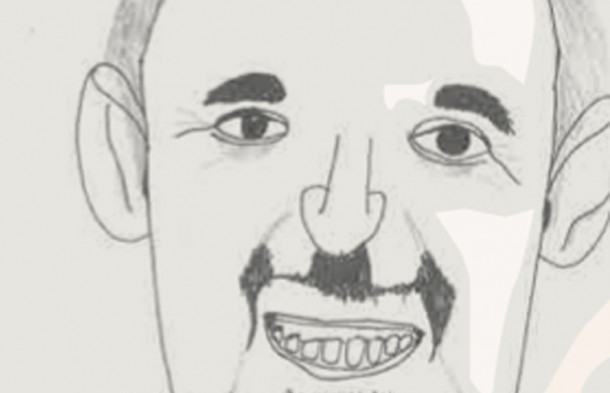 THE ART WORLD in 2012 witnessed a paradox. On the one hand, the value of contemporary art as an investment continued to rise. Despite a worldwide financial downturn since 2008, the fall 2012 contemporary auctions at the Sotheby’s and Christie’s in New York together brought in close to USD 1 billion. The figure is staggering: that just two auctions can attract that scale of capital suggests the degree to which art has become a hedge against unstable financial markets. As a reporter for the New York Times put it, “When businessmen in dark suits compete wildly over pictures by painters who explicitly cultivate the art of the absurd or spread paint across their canvases with no easily identifiable purpose, this tells you something about the state of the world economy.”

Such bullishness on art is expressed differently every five years in Kassel, Germany, host to what is probably the most important single contemporary art exhibition in the world. In 2012, dOCUMENTA (13)’s central site, the Fridericianum, included at its entrance a suite of near empty spaces. Void of objects, with the exception of a few modest documents framed or in vitrines, cavernous neoclassical rooms were filled with two invisible works, Ryan Gander’s I Need Some Meaning I Can Memorise (The Invisible Pull) (2012), a perceptible but light breeze blowing through the rooms, and an audio track by Ceal Floyer, “So I’ll just keep on… till I get it right” (‘Til I Get It Right) (2005). Not only was Gander’s breeze “immaterial,” but this artist who began his career with lectures known as “Loose Associations” is notoriously difficult to comprehend in terms of a signature style. One of the few physical objects in these opening galleries was the artist Kai Althoff’s letter to artistic director Carolyn Christov-Bakargiev, explaining why he could not participate in the exhibition, and declaring at one point that “life” was more important. 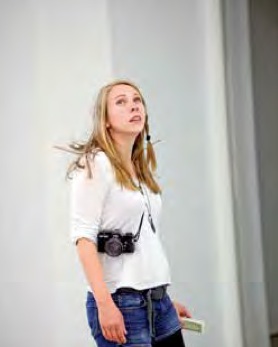 So, here is the paradox: In auction houses, contemporary art’s value as a hedge against unstable markets continues to grow, while in prestigious exhibitions like dOCUMENTA (13), art practice proceeds as an immaterial, even romantic mode of refusal. It is true, that something like this dialectic has existed from the origins of modern art, but what did not exist then was either a cohort of global elites willing and able to spend nearly USD 1 billion in a week on contemporary art, and a record-breaking public of 860,000 visitors eager and willing to visit dOCUMENTA (13) in Kassel.

There are several ways to reconcile this paradox. First, one could say that progressive art (like Gander’s) is merely challenging the blue-chip art on sale at Sotheby’s. Or, slightly more sympathetically, one could argue that like the financial commodities that contributed to the 2008 downturn, sophisticated products not directly tied to singular physical assets are just as “immaterial” as Gander’s work. But I would like to propose a third model, taking a hint from a remark made by the same New York Times writer: “The character of the work is irrelevant. What matters is the volume of the echo that it has received in the media.”

In other words, what unites Ryan Gander’s breeze and Andy Warhol’s 1964 silkscreen that sold for USD 16.32 million, Suicide, is the value of art-world chatter, or media buzz. After all, 2012 is the year that launched Art.sy, a website that has been described as a “genome project for the world of art,” whose objectives blend those of auction houses and serious exhibitions. As the proliferation of blogs and online journals devoted to art suggest, 2012 marks a particular juncture in the relationship of art and talk where buzz creates values both cultural and financial.