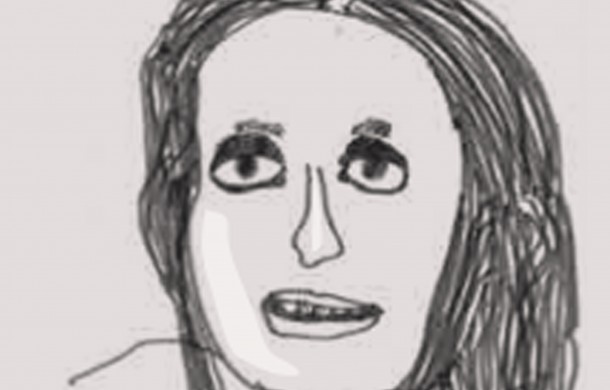 EVERY BIENNALE RENEWS the prospect of multiplying our horizons of surprise by presenting new artistic strategies, ever more heterodox media, and the increasingly complex political predicaments that artists inhabit and address. The first Kochi-Muziris Biennale (KMB), which opened in December in Kerala, South India, could qualify as a coup d’art. Instead of the metropolitan centers of Bombay or Delhi, with their established art worlds, it chose Kochi, known for its millennia-old history of cosmopolitanism, as its host city. With strong trading links to the Roman, Arab, Persian and Chinese worlds, Kochi has traditionally been sustained by waves of settlement, dialogue and synthesis.

The curators, Krishnamachari Bose and Riyas Komu, did not impose a thematic. They invited participating artists to work in shipyards, warehouses and other derelict sites marked by rich colonial histories. Many of the works were more site-referential than site-specific, though. They invoked the history of the site, but, in formal terms, could have been installed anywhere. 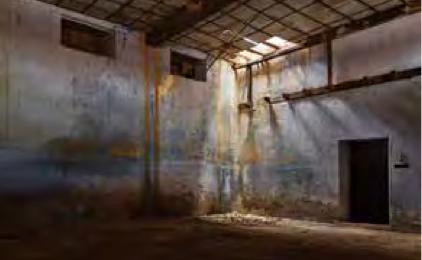 The ambient smells of spice and sweat were accompanied by a strain of melancholia. One sensed an emergent poetics of ruin and redemption— especially in the works of Vivan Sundaram, Dylan Martorell, and Valsan Kolleri—which spoke to a corresponding desperation on the part of the organizers during the opening weeks. The Kerala state government withdrew substantial funding for the biennale, creating serious infrastructural constraints. However, the Indian art world came together in a heartening spirit of solidarity, supporting the biennale with its presence, with additional funding, and by petitioning the government to honor its commitment.

At the opening, Komu divested himself of curatorial authority, though not of responsibility, and spoke of “gifting” the space to the artists to do as they desired. The generosity of the curators was overwhelming, considering the conditions under which they have put the biennale together. However, a gentle word of caution is necessary here. The biennale is advertised as a hyphenated entity: Kochi-Muziris, the former being a living city and the latter an ancient city whose site remains a subject of speculation. While this twinning serves to mark an affirmation of Kochi’s cosmopolitan past, it also embodies the alignment of interests that support the biennale. According to historian M.G.S Narayanan, the site of Pattanam, the biennale’s candidate for Muziris, has not yet passed the test of archaeological scrutiny. Emphasizing the need for scientific analysis, Narayanan warned against the attempts of vested interests to commercialize the Pattanam excavations in the name of the Muziris heritage conservation project (“The Historian Cautions on Pattanam Excavations,” The Hindu, Chennai, February 6, 2012).

To add another cautionary tale, biennales situated in the global South must contend with the vast gulf that separates contemporary art from the audience at large in these societies, where art education and sensitization to culture do not form part of the normal processes of socialization and pedagogy. As a result, the biennale is often received in the global South as a space of curious, enigmatic, often incomprehensible experiences, neither reducible to “entertainment” nor amenable to consignment to the realm of the “intellectual” (these extremes mark the major cultural options in such locales). Thus it is imperative that the biennale in the global South carry its own reading strategies alongside its exhibitionary complex.

The biennale typology most relevant to these situations is the “discursive biennale,” in which knowledge production is not relegated to a satellite event, but is woven into the biennale process— so that archival depth, speculative repose and analytical rigor are encouraged, and artistic research is not instrumentalized. This model is worth bearing in mind for future editions of KMB.