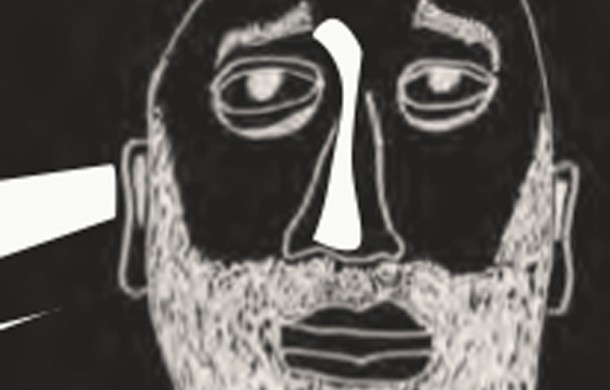 2012 WAS MULTIPLE years for me. It was seven years, but not lived consecutively. It was a year that played out with seven ways of pushing each day. Each day, I carried seven levels of responsibility— seven new friends and seven things forgotten. Seven potential opportunities and seven turned down. Seven victories and seventy challenges. It was a year of many days of thankfulness and at least seven huge chasms of regret. I am not sure how it all happened, but it started with saying yes to things. Yes to performances and yes to speaking engagements. Yes to exhibitions and yes to new relationships, yes to the possibility of big imagination and to the need to be productive because all I have is my capacity to produce. I said yes. All the time— in spite of myself and my friends saying, say no. No was not possible. No one wanted a no because no would mean that they were denied the by-product of my yes. And so every day was a yes. I knew it would be yes before I fell asleep the night before. Yes lawd, yes father, yes Carolyn, yes love. A year of surrender and a year of intentionality. I’m sorry— seven years intent. Every day, I worried whether or not there would be something left to say, something left to listen to or to believe in. Everyday new was of making meaning and believing. I made and believed with full yeses. Each day, additional reasons to doubt and want to walk about from it all— I took those, too, as doubt is so useful. 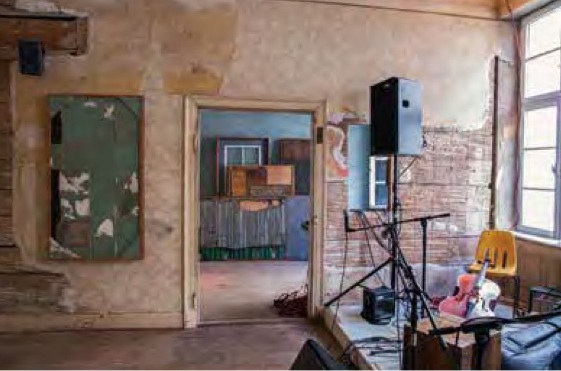 I am now asking myself, “what were the yeses about?” It appears that I was given a leap year and I took it. Went hyper time-hyper space. Faster than ever. I saw the hurricanes, I read news, I saw people’s kingdoms dismantled and new kingdoms built. I asked myself over and over again, “to what partner have I made myself an accomplice?” The answer was Yes. If I gave myself over to the whole thing and let time reconcile the gaps and inconsistencies, I would look back on the year and say— Fuck Yeah! I watched people doubt Documenta, then love it. I watched everyone roast Jeffrey, then secretly lick his wounds, I watched Damien move mountains then move them back. I watched a growing and hungry art world grow some more, in its ambition and belief that the market cures all and therefore the art market is the antidote for a world of sorrows. An anti-venom for the after-effect of excess. I’ll give it away— I’ll drop it— I’ll donate and endow it. And I simply said yes to it all. Full monty, full embrace, full on! I watched them softly crucify two friends because they did not know the rules. I was determined not to play Crucify— I would raise Goliath, rebuild the Huguenot House, start a bank, transform space, make time for love and try to continue to see with an open heart. I was trying to make my own rules. So I thought about the structures of inclusion and exclusion, structures for moving resources, structures for change and structures of the invention of new trajectories. I thought of the value of systems building and the use of existing systems. I thought about why the platform of art over other platforms. And when they would say my rise was meteoric, I would suggest that meteors start at the top, then fall. I would think instead about the meteor as a thing that marks heat over time and space. That mark could be flint to eyes from earth while occupying millions of years for the meteor. I will forget about the meteor and all other metaphoric phenomena and share with my sisters and brothers in the art world that this world is not my home. I’m just passing by. But if given the chance to raise the banner of Yes to my highest belief and make meaning in the center and in the margins, I will say yes over and over and over again.