The appeal for the new, and the anxiety about the new, have become the symptom of our time. Since the late 19th century, the history of art—regardless of the credos of its practitioners—has consisted of leaps from vanguard to vanguard, powered by the incessant emergence of political movements from human societies. This cycle of leaps constitutes the perpetual mechanism of modern and contemporary art: the tradition of the new. For more than a hundred years, art historians, critics, and curators have made their way to the public through writings, exhibitions, and television programs. They have transformed art museums into education workshops, trying to convince the new generations of the authority of new art. Today, an inspired public has responded by accepting the tradition of the new and proactively appealing for the new. However, the keepers of art have been shocked by such appeals. On one hand, they have to remain loyal to their own claims by tirelessly satisfying the demand of new art; on the other hand, the increasingly powerful gravitational pull of the masses is shifting the balance of power, which undeniably causes anxiety among those who make the rules and play the game.

The theme of “The Shock of the New” borrows its name from the eponymous documentary series and publication by the Australian critic Robert Hughes. After examining the history of modern art in the past century, Hughes concluded that after every period of exhaustion, art history had entered a new cycle of creation. His conclusion echoed Harold Rosenberg’s idea of the constantly leaping vanguard, articulated in The Tradition of the New (1960). We now stand on the heap of the modernist heritage, and the cycle keeps going. It is worth contemplating whether we are at the end of the last vanguard or we have instead entered a new cycle. In an era of uncertainty, how do we see through the mystifications and fantasies that linger over reality and art? In response to these questions, as Rosenberg advocated, “criticism cannot divide itself into literary criticism, art criticism, social criticism, but must begin in establishing the terms of the conflict between the actual work or event and its illusory context.”

“The Shock of the New” invites curators, critics, and cultural scholars to join the debate around the new. We set off from an institutional perspective. In his essay, Pi Li highlights the cracks appearing in the historical narration of modern art and its museums: peeking through the interval between the human and the outside world, he uncovers a path of healing that allows for the construction of a history bridging the old and the new. Yang Zi revisits the milestone exhibition “ON | OFF: China’s Young Artists in Concept and Practice,” examining how young art practitioners in China have developed their professional careers and how the Chinese art system has been constructed under the globalization of capital and information while preparing itself for local and international changes and challenges.

Writing about the intersection of art and the rise of mass culture, Wang Ting analyses the mode of production of celebrities and idols, as well as the operational logic of the fan economy, critically considering the crossing-over of artistic creations and mass entertainment. Jacob Dreyer observes the KAWS phenomenon in Asia, framing this capitalist realist artist through Debord’s notion of recuperation. Xi Shaonan takes a plunge into the black boxes of nightlife, and exposes how the nocturnal inhabitants of the art world are using experimental sounds and aesthetics to reach new audiences and achieve new business models while coexisting with the art system and the white cube economy.

Last but not least, no one has a more relevant say in the matter of the future than a new generation of young people. “The Shock of the New” presents a commissioned project, interspersed among the essays, consisting of self-portraits submitted by 23 artists from greater China. The portraits offer a glimpse into the self-presentation, self-reflection, and self-awareness characterizing a new generation of artists. A questionnaire also invites the artists to recount their life and career. We have also selected five artists and one additional project group, and profiled their recent practice. The portrait project is summarized by Lai Fei in her critical reflection on the young generation and their conundrums facing today’s social reality.

“The Shock of the New” depicts a perspective in which art and its creators are at the front, art institutions and the system occupy the middle, and sociopolitical and cultural contexts are the background. Inheriting the tradition of the new, we depart for a future, of the new.  Li Qi

Bidding Farewell to the Cultural Evolution of Art Museums

Postmodern Worship of Celebrities and Idols

Shen Xin: Speaking Out and Not Spoken For 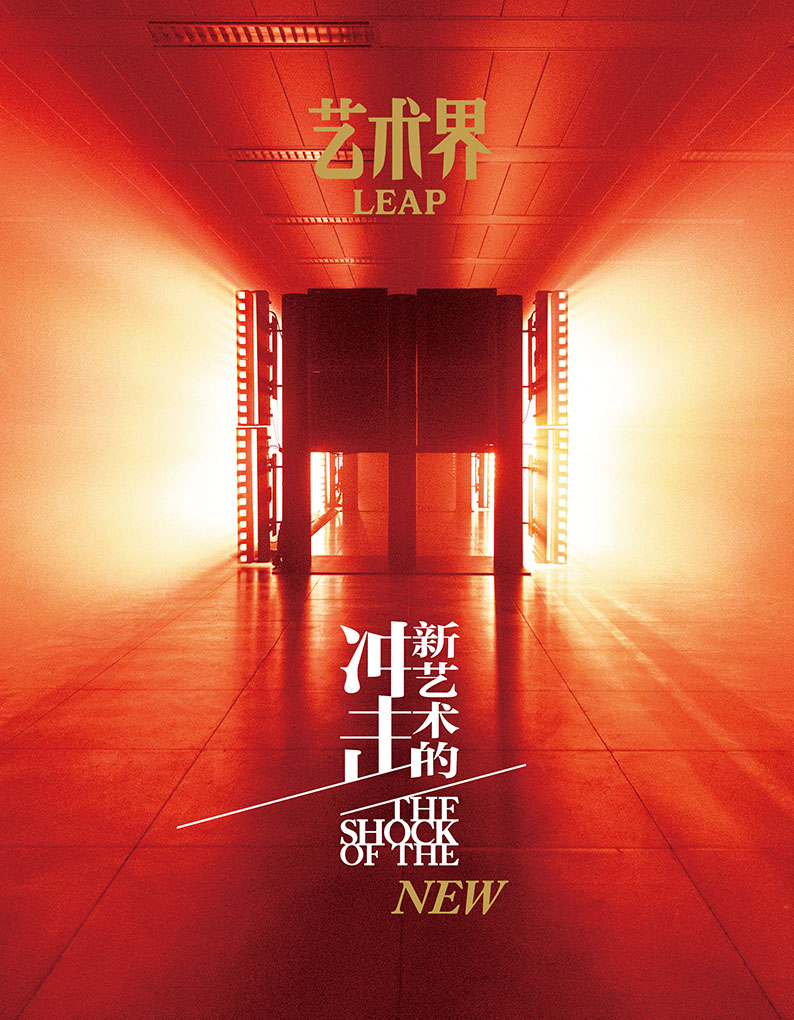