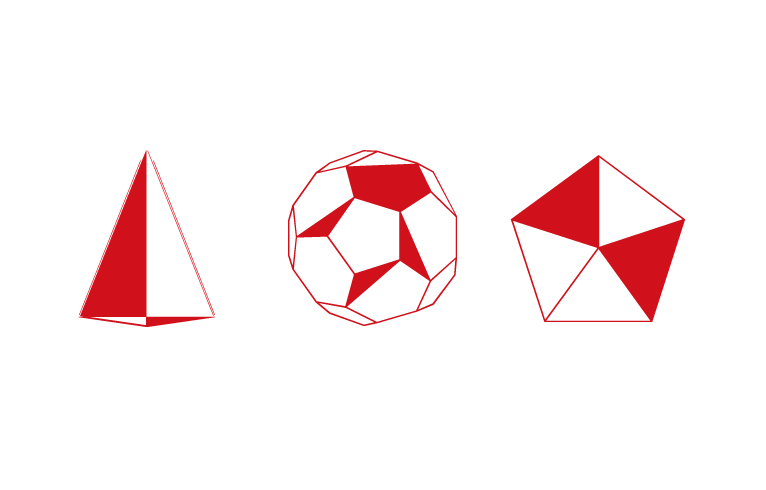 Amidst an epic downpour earlier this week, we found ourselves in the back of a ten-seat Toyota van, bound from Shibuya for Tokyo’s western suburbs. Our host and driver, a Jiangsu native who a decade ago discovered the painter Liu Ye and connected his cartoonish sensibilities to a mature market in his adopted homeland before the going got really good, wanted to show his Beijing collector friends, in town for the Tomb-Sweeping break, a good time and some of his latest painterly findings. He had rented the car for the occasion.

The Chinese expat in Japan these days is a variation on an eternal, aspirational theme that Americans best associate with T.S. Eliot’s Anglophilia. The bad ones tend toward unthinking adulation, but the smart ones acquire another veneer of manners that layer smartly onto a previous subjectivity. And so it was that upon arrival our host procured eight umbrellas, one for each of us, distributed them meticulously, and led us up a Barbican-like staircase in grainy concrete— more Breuer than Ando— to the home he had made here.

Inside the winding wood-paneled house, we drank tea and listened as he rolled out a cart of Japanese paintings in a style that can only be described as contemporary Chinese: glib borrowings from surrealism coated in thickly glowing patinas of oil here, flat acrylic compositions of trees at nighttime there. We should have been nodding as he unlaced the strings and removed the bubble wrap from image after image, but we were taken with a stack of Orientations magazines (former tagline: Discovery of Asia and the Pacific; former masthead font: Helvetica) from 1979 on some Huanghuali chairs to stage right, and particularly with the ads inside. One spread featured a click board showing Cathay Pacific departures from Kai Tak all across Asia, but not one to the mainland; another captioned “We’re Building Friendly Thais With America” showed a saronged stewardess bowing to Uncle Sam, and a route map painting an arc from Bangkok to Los Angeles by way of Tokyo and Seattle. Another peddled Chivas Regal in golden bottles, looking more like an actual luxury than an empty symbol of the same. (It was not lost on us that these issues dated to the same year as another, more enduring publication beginning with the same seven fraught letters, Said’s Orientalism.)

We hopped back in the van and made our way to a village-simulacrum restaurant, tatami chambers dotting either side of a flowing brook, tiki lamps lining the paths. A few bottles of Ausone were uncorked and conversation turned to Japanese peculiarity. Our host, a former Zhongnanhai interpreter and student-movement detainee, told the story of how he retained his proper pinyin romanization on his Japanese passport by filling out an extra form. Our table mates marveled over the latest turns in the Hong Kong auctions unfolding in real time as we spoke (Jia Aili for HKD 5 million!) and the deals to be had on the post-3/11 Tokyo property market (a square meter in Azabu-juban for RMB 100,000!). Beef, cooked to various desired degrees of wellness, was served. Weibo handles, phone numbers, and promises to keep in touch were exchanged. We got back in the van, and back to Shibuya by midnight. The following bright morning, the cherry blossoms popped. Dillon Tyler

TO ART, SOME LIFE

It started with a conversation about Birdhead’s first London exhibition, “Welcome to Birdhead, Again”: black-and-white photographs depicting Shanghai as a twenty-first century global metropol is, complete with raucous youth culture. “It’s a bit old,” someone pointed out during a discussion surrounding the merits and lesser virtues of the show: versions have been shown in Tokyo, Venice, and London, resulting in this hot duo’s project falling into tepid waters. It was true— perhaps this exhibition was a bit old. We’ve seen these images and images like these before— people getting drunk, debauched concerts, crazy clubs, poetic shots of the sky, the road, a bridge, the view of a car’s dashboard, a dog, a cat, images of friends, dinner tables. We could have seen them on Facebook, or Weibo. We might have even taken them. But maybe that was the point. The encounter with the photographs might seem old, and feel common, and yet, from the vantage point of a different city, a different culture, a different world, they are unfamiliar. The common thing is the universal medium of photography and the temporal universality of youth. But the content is particular: different people, a different language, a different moment.

Thoughts of Birdhead continued a few weeks later at Song Dong’s “Waste Not” at the Barbican: is this seven-year-old exhibition “old” too, even though this is also Song’s first major UK show? Walking through the gallery, our thoughts drifted to the chapter in Hegel’s Phenomenology of Spirit on Sense-Certainty, an epic of abstraction itself in circulation already for more than two centuries, that illustrates the universality of a single thing as common-to-all in a way that vividly visualizes objects and people figuratively exploding and imploding from singular to plural and back again, constantly. And then, fixing our eyes on Song’s frugal installation: to Robert Storr, and his stern reminder that we should never deny those first experiences of discovering, understanding, and connecting to artworks to anyone, even if we have come to know such artworks so well that we have dismissed them.

Maybe all that domestic detritus visualizes what Hegel was talking about in the singular-plurality of objects. Pots in one place, lighters in another, paper bags, plastic bags, shoes, books, and newspapers neatly arranged into some kind of system. For some, such an arrangement might comment on mass-production and consumer society, as a reflection on circulation within a neoliberalist market economy, perhaps a meditation on all things Made in China. To the viewer, those objects might be nothing but cheap and common. But in reading Song Dong’s introduction to the work, we discover that for him, these objects represent a memory to his father, a release for his mother’s sorrow, a representation of the void she filled with her accumulation of things that was rooted in her own difficult upbringing in China’s tumultuous twentieth century. For Song Dong’s mother, they are representative of something deeply related to her sense of being: singular, and yet, common, all the same— like the experiences of loss, death, and youth we all share; like those moments frozen in Birdhead’s photographs, both familiar and strange. How can such objects and images ever be old? With every instance they are shown and experienced, they have the potential to become new…again. Stephanie Bailey