On the afternoon of June 1, 2006, Li Ming filmed the first Afternoon of June 1. Thereafter, Li Ming, Yang Junling, and Lin Ke, all members of the art collective Double Fly Art Center, formed a pact to get together on June 1 every year and shoot video spontaneously for an afternoon. This year marks the tenth children’s day holiday they’ve spent together. 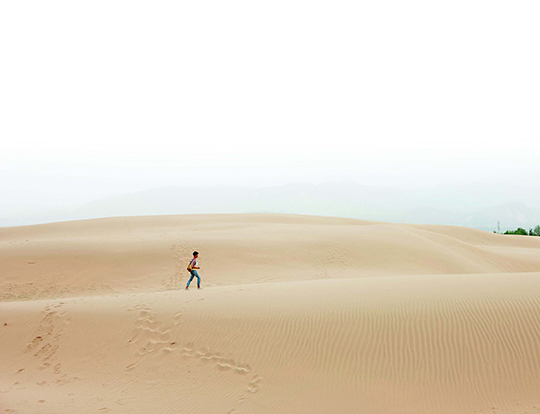 They wander selectively, carefully avoiding the prosperous areas or only visiting them late at night; they behave strangely when they arrive and quietly feel good about themselves. This wandering is sometimes a group action but also happens individually, with much secrecy. They grow excited over the discovery of abandoned corners in the city, and share this knowledge only among the select few, as though bound by a certain code. To deep dive into their shared mentality might not yield much beyond a childish desire to be different—the joy of a simple game. But why is childish behavior such a bad thing? As we grow older, some of us decide to consciously resist the perceived slights of childhood, not realizing that this mindset is deeply bound to all behavior—a fact particularly conspicuous in close company. Double Fly’s model of behavior, an incomplete trust in one another, is at once genuine and conniving. They squander their strength, intelligence, and affection with reckless abandon, to awe-inspiring effect. On the other hand, when they decide to be stingy, their coldness is just as eye-opening. At this stage, there isn’t much calculating and scheming; they manage to preserve some innocence, even if it is another sign that their youth has not passed—they obey arbitrary rules of an imaginary game, and place full faith in the promises of a friendship that will never come to be. 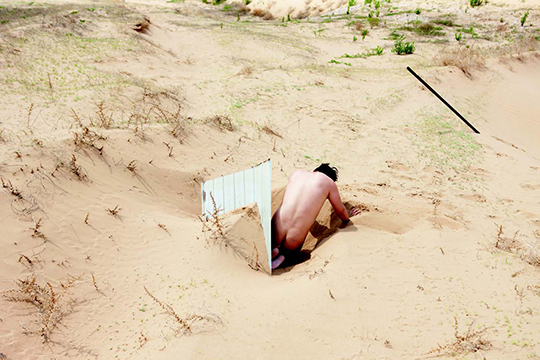 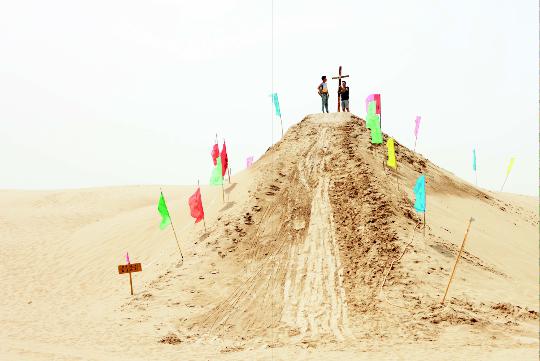 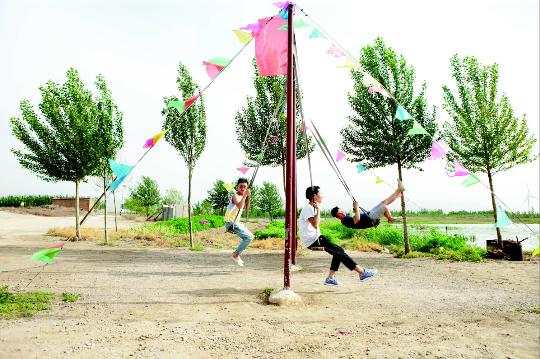 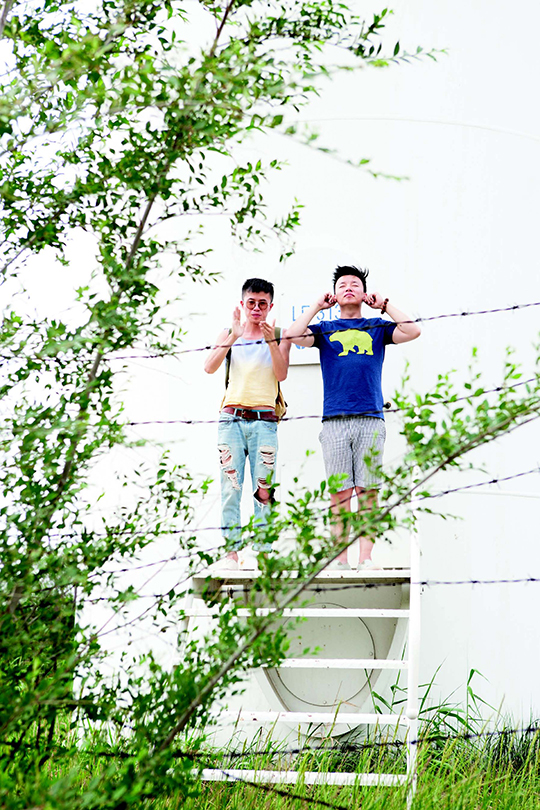