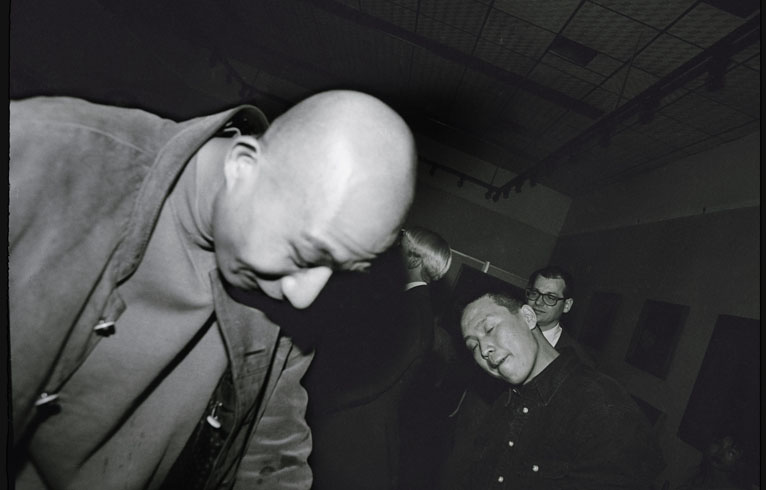 At last year’s Venice Biennale, five Chinese artists set out to represent their country through the olfactory. Visitors to the state-sponsored China Pavilion were confronted with a country abstracted into tea, baijiu, lotus, medicinal herbs, and incense. Even by the standards of contemporary art’s very own Olympics, this reliance on cultural signifiers was unusually strained and overwhelming.

In an interview with LEAP pre-vernissage, the show’s curator, philosophy professor Peng Feng, explained his rationale by invoking Arthur Danto: “Danto’s theory is akin to theories of traditional Chinese medicine. Art today is like a Chinese medicine shop, in each drawer there is a kind of medicine, and each kind is akin to some art form from history. Artists today don’t make new drawers and put in new kinds of medicine. They take different kinds of old medicine out of existing drawers, and mix them together to create ‘new’ medicine.”

Particularly in China, where the genesis of contemporary art history emerges only a few decades back, Peng’s analogy possesses surprising resonance. Of course, Chinese art’s medicine cabinet was not empty in the absolute, but enough drawers were that each encounter with Western art and culture was a pharmacist’s dream. Just as fast as the national economy forged ahead, so did the creation of new medicines.