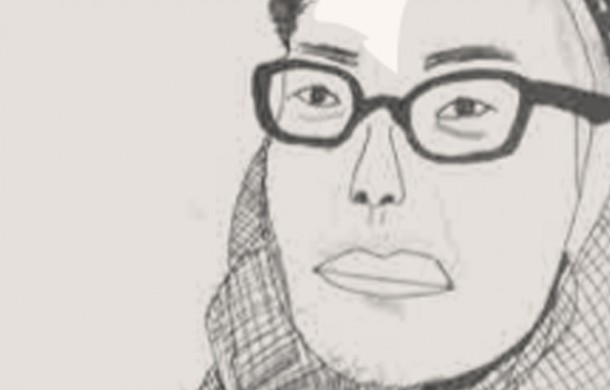 A CALL FOR ACTION IN 2013—WITHDRAWAL

TO WITHDRAW MEANS to, within a set of existing regulations that are commonly known by names, go into shock. The withdrawal I propose refers to something different from the classical understandings of breakthrough or flee, for today it is futile to seek creative possibilities in the world of forms. The normal state of contemporary society is signaled by a yellow traffic light, which both prohibits and allows freedom at the same time.

Knowing very well the excess of our surroundings, we must accept that the very society we criticize is the same as the society we live in. We are part of this environment. At the same time, this environment also constitutes the conditions for contemporary art production. Recognizing these interrelationships not only keeps us from falling prey to hyper-experiential or objective ideologies, it also minimizes our romanticization of things.

Our surroundings have all been named, and all of its parts act according to their names. They coordinate with each other as a whole and preserve this cohesiveness by way of this commitment. In other words, every part of our surroundings lives in the context of its name, each acting together to create a product called “difference.” The difference we refer to here is a byproduct of a general consistent body that we call sameness. In similar fashion, contemporary art has been named as a cohesive whole, and its production is more than its byproduct of difference. Difference sustains its legality only through participating in the process of exchange. Difference is a product of exclusivity, as it needs to be placed into this continual exchange system to survive. Such a specialized production model is what achieves our supply of differences and affirms our consensus today. The produced goods must be consumed faster, and transported farther and farther away, in order to increase in value. Difference becomes logistics. Logistics is a science that can be precisely calculated, costs accounted; it is a production method that allows thorough management control. 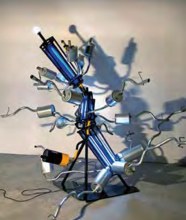 Thus, withdrawal is not a thing of difference; it is the circulation of sameness as achieved through the process of exchange.

Ergo, my proposed withdrawal can also be understood as an act of departure, a post-event production. As the spirit of contemporary art is spread thin through art’s continual participation in the exchange of difference and sameness, our actions as artists have mutated way beyond art’s beginning point. Art can no longer return back to its original name, nor can it be recognized clearly in its social context today. Art has become the surplus of its surroundings— it cannot be named, or be occupied by current knowledge. At the same time, art should not be redefined (as a new omen) according to mere partial interpretation of its entirety. Art should instead become the gaps in between its alleged names and evade the grasp of the world’s indexical order. Art should remain an organic part of the environment, albeit not an especially unique one. Art does not contain explanations about the world. Instead, it can only become the subject of post-event production— or shall we say, a sign of an event’s subjectivity?