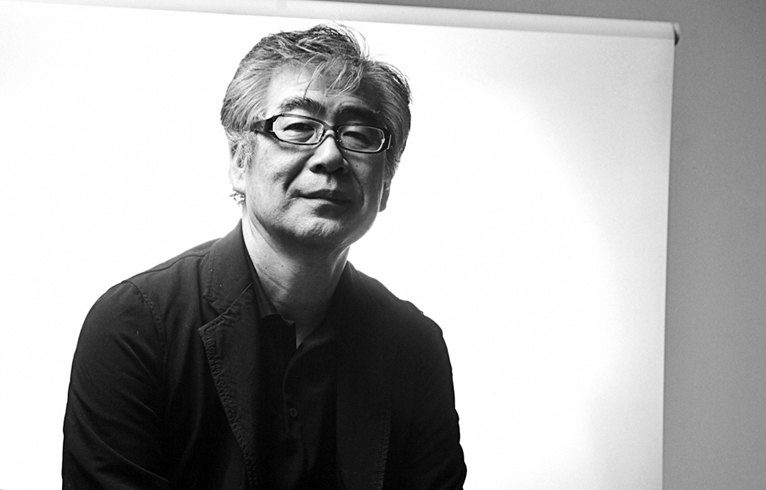 In October, artist Zhang Huan’s exhibition “Q Confucius” will draw back the curtain on the newly renovated Rockbund Art Museum in Shanghai. The exhibition comes courtesy of Nanjo Fumio, noted Japanese critic, curator and director of the Mori Art Museum in Tokyo. We caught up with him after a recent press conference for Zhang Huan’s show.

LEAP: We know you started curating internationally early on. In 1988 you took part in the planning for the Venice Biennial’s “Aperto” show. Can you take us back through your experience there?

NANJO FUMIO: I remember that before 1988, there were almost no Asian artists exhibiting in the main museums and biennials of Europe and America. So when I was invited to curate for the 1988 Venice Biennale, I recommended six or seven modern Japanese artists (and a few American artists too, of course). I think the invitation was a sign that the West was beginning to pay attention to Japan’s economic rise in Asia, and wanted to explore the shape of art in the region. But the Western world at the time really didn’t understand contemporary art in Japan. I hoped to be a bridge, to introduce Japanese artists to the West.

LEAP: Can you describe for us the process by which you choose works when you curate?

NF: When it comes to choosing works, the first thing that usually comes to mind are postmodern works and non-modernist works. For me, modernist works don’t tell a story. They focus too much on color and visual aspects, as in minimalism or abstraction. But postmodern art is different. The artist generally is using the work to hint at a story, at the societal background, or at a myth of some kind. And the works are often very local. Telling a story like that, the works aren’t just serving to push society forward, they’re also helping the audience to understand the regional culture.

LEAP: What was it that brought you to China to curate Zhang Huan’s show?

NF: I met Zhang Huan maybe 20 years ago. I’ve always admired his work, and I really understand the changes and developments in his art these past few years. At the same time the people at the Rockbund Art Museum and I have kept in good touch, and I’m a member of the museum’s academic committee. I attended almost all of their past openings. So this kind of cooperation is very natural.

LEAP: So why use “Q Confucius” (in Chinese, the exhibit is called “Ask Confucius,” hence the “Q”) as the theme of the show? Does it have anything to do with the statue of Confucius that was recently put in Tiananmen Square?

NF: It does. The statue appearing then disappearing was very interesting, and very much worth exploring. In this show Zhang Huan is going to show an enormous Confucius statue of his own. The basic concept actually comes out of some questions that he has spent a long time thinking about. The artist is hoping to use Confucius’s place in Chinese history to discuss how we can realize sustainable development now, at a time where society and the economy are in the middle of drastic change, when we are confronting natural and climatological challenges. China’s global position is becoming progressively more important. What is its responsibility? And what responsibility can it actually assume? What is the modern Chinese spirit? Although a lot of the questions the artist is putting forward won’t have any answers in the short term, I think that just asking them forces the viewer to be aware of them, and to consider his or her own answers. That is the contribution that art makes to society.

LEAP: After the earthquake in March, did the museum you run make any adjustments to its exhibition schedule?

NF: In September, we have a major exhibition on Metabolism— the post-War Japanese architecture and urbanism movements— and its concepts for the city of the future. These architects envisioned creating manmade surfaces high above the ground, and building large, tall, very futuristic buildings on these surfaces, with rooms like capsules. The buildings were designed to be built ten meters above the ground. If this had actually happened, the residents wouldn’t be swept away by a typhoon or a tsunami. It’s a very useful idea. I also organized and participated in a panel, inviting artists, officials, designers, and architects to come together to discuss what creative ways there might be to rebuild after the quake.